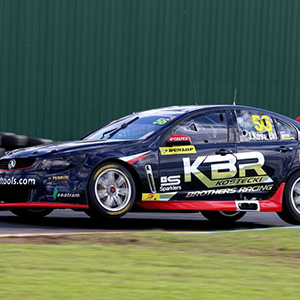 Let’s take a break from finely engineered marine products for a moment. Today we’re talking about sponsorship, the patronage of a high-profile racing star, for we’ve hitched our wagon to Kostecki Brothers Racing, V8 supercar driver extraordinaire. Financial support is part of the deal, naturally, but rewards are reaped by both parties as our partnership generates market presence for our services.

We endorse Kostecki Brothers Racing (www.kurtkosteckiracing.com) because their team affirms our engineering values. We recognize the prestigious nature of the sport and the matching drive for excellence that defines both the car and the driver, so we’ve aligned our company values with that racing spirit. No random elements were used here, no throw of a dice, for engineering excellence empowers this V8 supercar driver, and those same ideals drive Wildon Engineering.

As our logo speeds around the racing arena, a subtle symbiosis effect is generated. At the pragmatic end, the process funnels capital into the racing experience, but a fine but unbreakable umbilical cord forms between the two parties, so the sponsor feels the reciprocal benefits of the relationship. In short, the high-performance speedster reflects well on all supporting firms as they pump resources into the competitive supercar arena. The brand identity of that same partner receives plaudits, so a rapport develops, a concordance effect that feeds into the engineering sector as market goodwill. 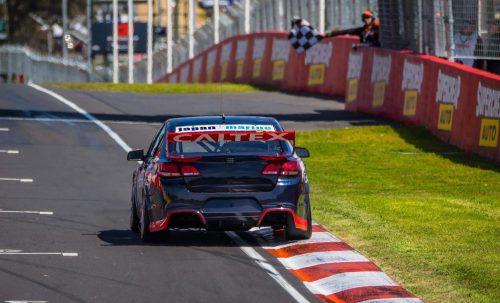 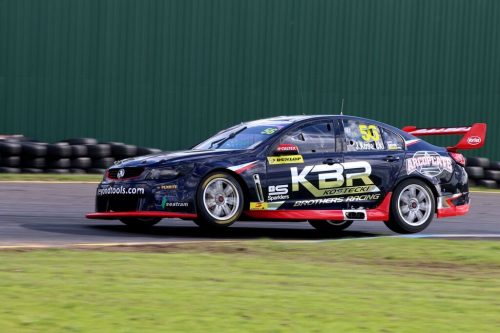 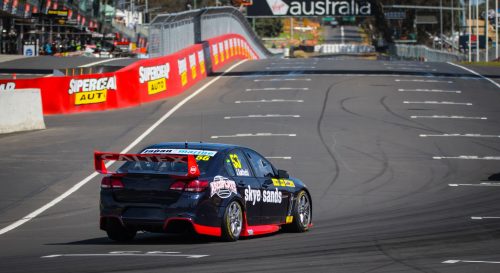 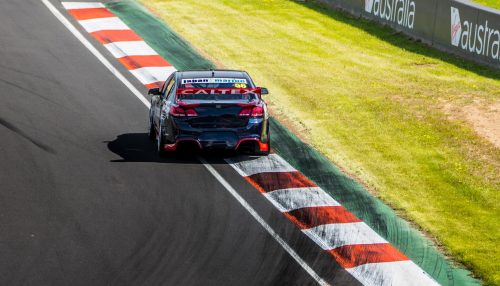 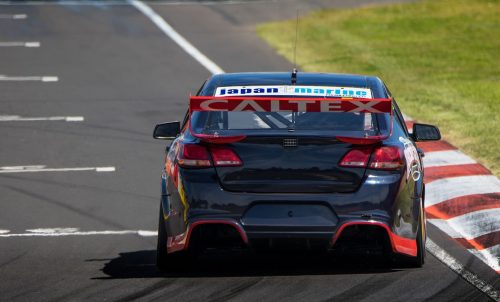 The driver and his supercar are perceived as the defining image here, but vast resources work at breakneck speed behind the driver and his powerful vehicle. In the case of Kurt Kostecki, his partners are the expert race engineers that squeeze torque from a V8 speed demon. Likewise, Wildon Engineering is a spearheading force, a team that uses a procurement engine instead of an internal combustion engine, so the relationship between sponsor and racer is undeniable. In following that metaphor to its natural conclusion, the marine engineering world is no different from the racetrack, for competition and top branded parts keep our services firmly out in front of the global procurement pack.

Our sponsorship for Kostecki Brothers Racing represents a desire to see our banner hitched to a rising star, a speed force that has an affinity for our way of doing business. Both branded and both bound for better things, we’re the kind of partners that promote performance and always give an extra push when the finishing line is in sight.